Success is the product of hard work

It can be argued that success is sometimes a product of luck but you cannot be truly great without an incredible work ethic.

A solid theoretical foundation for business success can be shared and taught– we hear incredible success stories from our global leaders faculty every day– but if you frequently indulge in long hours sleeping in and nights on the couch then it is time to readjust your habits and work towards success.

Late last year The Financial Post profiled 18 people that relentlessly worked their way to the top, which has to be admired. 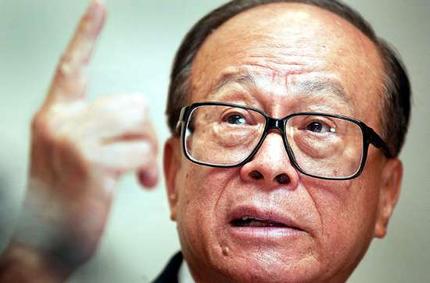 One moral from the Financial Post piece is that age doesn’t equate to success. Don’t be scared to get moving towards your goal because time is ticking and it will not wait for you to catch up.  One of the richest men in Asia and a governing figure in Hong Kong’s economy, Li Ka-Shing, became a factory general manager by 19 and today is known for his $21 billion empire. Lesson: starting young gives you more years to do the initial hard yards.

Sure, Michael Jordan was born with impressive basketball skills, however his coach can share that it took hard work to make him a legend. His coach, Phil Jackson, writes that Jordan’s defining character wasn’t his talent, but having the humility to know he had to work constantly to be the best. It’s important to never rest on your laurels and think that your talent is superior to the next newcomer on the scene. There’s always someone that will be trying to replace you or do what you do better, so it’s important to nurture your talent to remain at the top of your game. 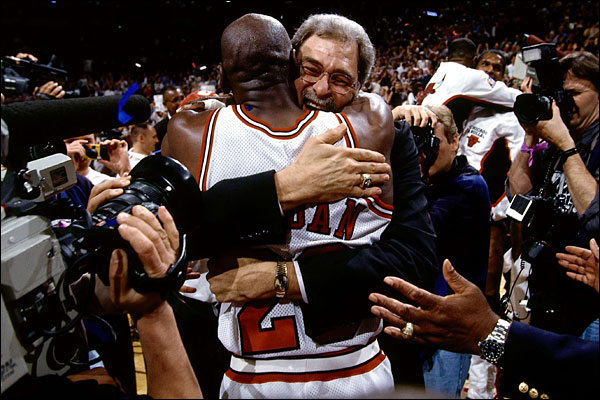 Once you get a taste of success, you’ll be on the lookout for other avenues to dip into and make your mark. For Ryan Seacrest, presenting wasn’t enough. Not only does he appear seven days a week on E!, he also hosts a daily radio show 5-10am, appears on the ‘Today’ show, runs a television production company and he recently received $300 million in private equity funding to acquire more businesses. Now that’s a full load, but it can work with careful planning and forecasting.

Ducere Faculty member Kay Koplovitz is the founder of the American pay-tv station USA Network and a passionate advocate of female entrepreneurship. Koplovitz became the first female network president to work in the United States through USA Network, a cable channel launched in 1977 that transformed the way sporting events were broadcast in America. A committed supporter of women in the workplace, Koplovitz co-created Springboard Enterprises in 2000 to help foster venture capital investments in women-led high growth companies. Springboard has given its support to more than 450 companies that have raised $5.5b in new capital, not a bad effort.

While the influential people noted above probably wish for many more hours in a day, they are proof that it is possible. Think about planning time within your day to aim higher and work to reach your goals. We can all do more and be more, and we all have the same number of hours in the day as these incredible leaders, how will you spend yours?